With the evil Leprechauns (The Shangaar) hot on their trail, who would ever guess that the fate of the Littlest People would fall on the shoulders of a 10-year-old human girl named Clara Gooday? Her unwavering belief in the Littlest People may be the very thing that saves The FunGkins and all of Halladon from a fate worse than death. 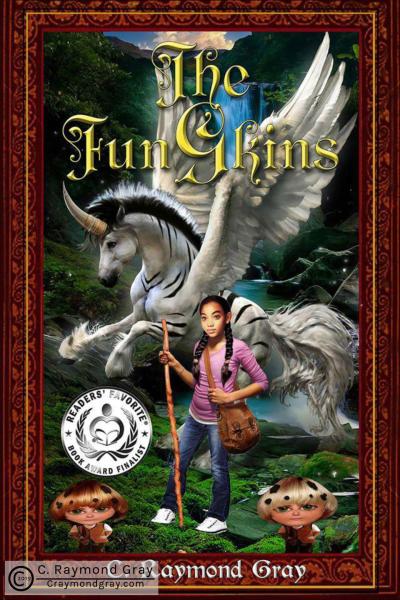 Get Your Copy Today!